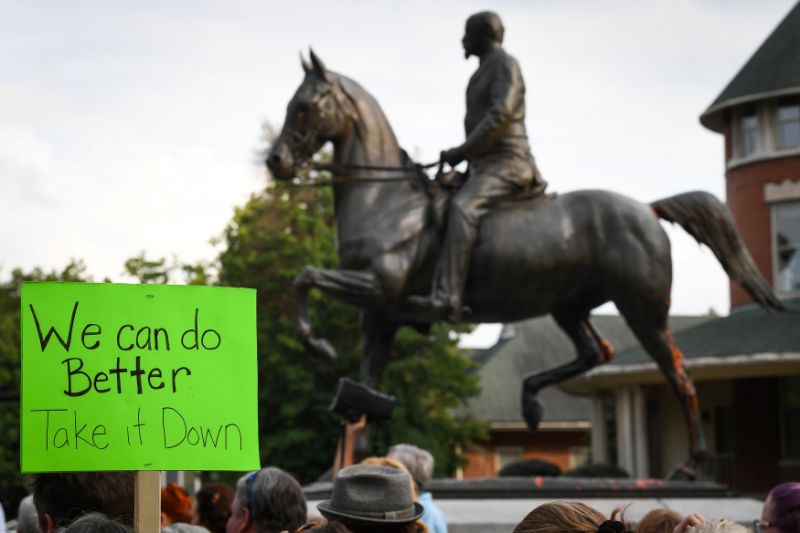 Episode 47 of the People’s Podcast hits on Charlottesville, the fallacy of “Objectivity,” and the perversion of “Free Speech.” 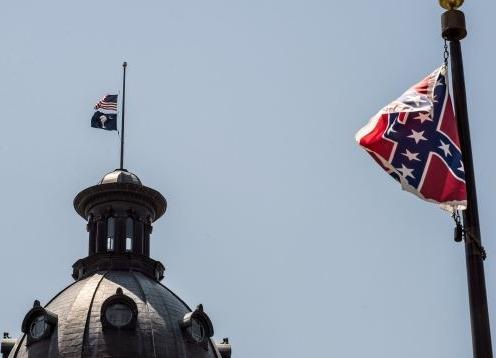 The Confederate Flag is many things to many people. The thing is, most of those things aren’t good and it took one final racist massacre to finally get it to start to disappear.