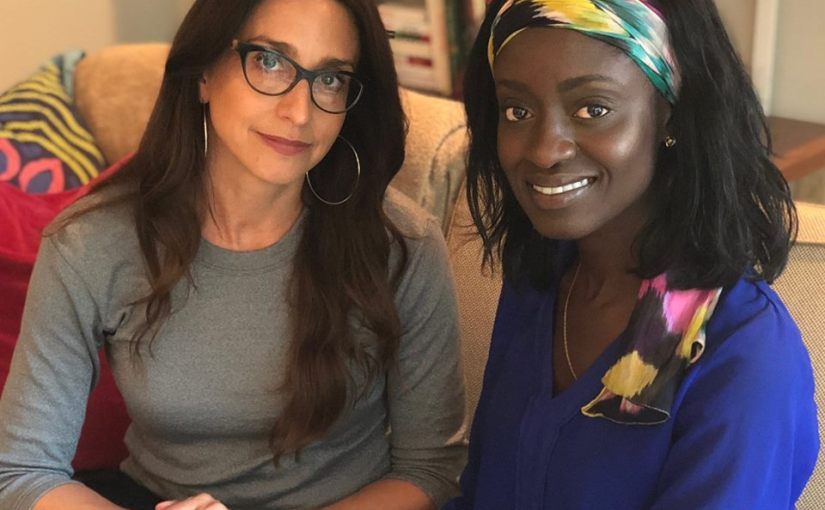 PHILADELPHIA (JSC) — When I first started doing JSC Radio nearly 2½ years ago, I often pictured the podcast — which was, essentially, an extension of this blog — to be a sounding board for not just me, but for interesting and compelling people. In the 90+ shows I’ve done, counting the “Best of” shows and special episodes, I have had a number of great conversations. Ranging from the early episodes where I interviewed Jenee Darden, Lara Witt, and Adrienne Lawrence to the two appearances by Jazmine Duke (including Ep. 61.5, where she and her dad made a tandem appearance) to my interview with the dynamic Renee Washington. This show has been a slow burn and a slow build but every episode is worth it.

That brings me to Episode 80. The 80th Episode of JSC Radio morphed from being a milestone episode (every 5 shows is a damn milestone) to being my favorite overall episode of this show since I started doing it in 2016. I’m a competitive dude. I’m constantly trying to improve upon things and get better, and I felt a lot of that played a role in how well this turned out. But that podcast was nothing without those two dynamic women.

END_OF_DOCUMENT_TOKEN_TO_BE_REPLACED

DETROIT (JSC) —  What Up Doe, people! It’s Thanksgiving week and the People’s Podcast is coming to y’all with some rare Tuesday goodness from the home base: Detroit, MI. But the big wheel keeps on turning and this week the show welcomes a new guest.

Her name is Renee Washington. At 25, she’s already lived a life that most of us couldn’t have dreamed of. She’s a three-time former All-American Soccer player at LaSalle University in Philadelphia. Coming from an athletic family — her father and two older sisters were basketball players — Renee set scoring records at LaSalle, as she currently second all-time in goals scored (40), third all-time in points (101), and seventh in assists (21). She helped lead the team to three NCAA Tournaments. After graduating from LaSalle, she briefly played professionally before coaching at Lehigh University.

Now, she has made the transition into broadcasting, working as a reporter, anchor, and color commentator for the Ivy League Network. She is the epitome of hustle, and she joins us this week to talk about the transition over to broadcast as well as her life in soccer and why, in the end, it wasn’t for her.

END_OF_DOCUMENT_TOKEN_TO_BE_REPLACED

PHILADELPHIA (JSC) — Good Friday morning, Everyone! It’s time, once again, for the JSC Words of Wisdom, a.k.a. #JSCWOW. As always, this will drop every Friday morning. Feel free to share this on your favorite social media outlet with the hashtag — #JSCWOW.

This will be a quickie this week but in these trying times in this country, this one is definitely needed. Point blank: People these days are assholes. Between social media, our work places, our political discourse, and just general interaction on the streets, people are the literal worst right now. The sad thing is that it really doesn’t have to be that way. In the very first edition of #JSCWOW, I talked about the value of Paying it Forward. At its base, simply treating people well plays a big role in doing that. END_OF_DOCUMENT_TOKEN_TO_BE_REPLACED

After last weekend’s look at how keeping your internal Heat in check, this week, as we embark on 4th of July week, I head in the other direction and give y’all a quickie on something that will also help keep the anger and disappointment down and help push you toward a successful run in all aspects. It’s time we looked out for ourselves a lot more.
END_OF_DOCUMENT_TOKEN_TO_BE_REPLACED

For this week’s Edition: The last couple of weeks have been very good to your boy. In my industry, award season has come and gone and — for the first time — I managed to take home a pair of awards (literally, I took them back home with me to Detroit) and it got me to thinking about how as much as I talk about success and all things surrounding it, this was one of the first tangible monuments to it that I’ve received in years. It got me to thinking about how I — and you — and Get Ready for Success. So wake up. Smell the #covfefe, and get these words of wisdom! END_OF_DOCUMENT_TOKEN_TO_BE_REPLACED

♠ Time to get this off the Ground ♠

LAKEWOOD, N.J. (JSC) — I wrote my first true blog in the fall of 2003 when I was in Detroit. Yep. 12 years ago. It was on Xanga.com. I’m not quite sure if that site still exists or if it went the way of such extinct things as the Passenger Pigeon, Dodo Bird, Death Row Records, and MySpace. I just know that when I started blogging, I was about six months past my graduation from Michigan State and I was just looking for a way to express my damn opinions without the need of a filter. Over the last dozen years, I’ve managed to take the bloggage from Xanga, to MySpace in 2007, briefly to Facebook, before finally settling here on WordPress in 2009 when the site was in its infancy. The ill thing is that you can clearly see how I and this blog has evolved in just the last six years. Lord knows if I read some of the stuff I wrote in 2003, when I was 24 years old, what’s left of my hair would turn white. So let’s get to the point of this piece of business: I’m looking to grow this blog and the soon-to-premiere podcast, JSC Radio, and I’m looking for sponsors and ways to monetize this thing. I’m not asking for your “advice” nor am I asking for a hand out. Spare me your “Go get a side hustle” crap. I’m looking for people who own businesses who are looking to get themselves some exposure and grow them. We’re talking square biz to you right now. Let’s Go!

END_OF_DOCUMENT_TOKEN_TO_BE_REPLACED 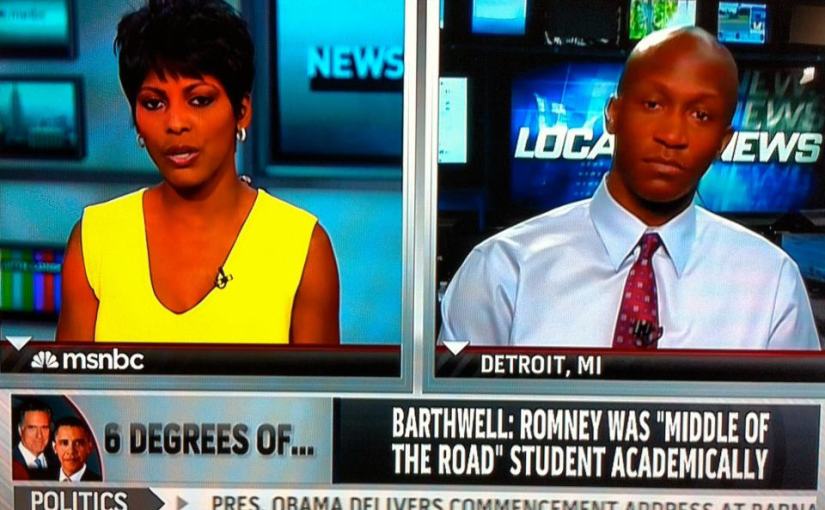 “What do you mean I’m fired!?” — Wayne Fontes, joking after his dismissal as Detroit Lions Head Coach in 1996

LAKEWOOD, N.J. (JSC) — I’ve been fired three times in my life. The first time was from a cashier’s job at Target in 2004. It was a gig that I took while I was in broadcast school at Specs Howard. It was a decent enough gig. I made a little extra money while trying to set myself up for my first job in the “business.” The day it happened, I was honestly kind of “meh” about it all. It was never something that I saw myself doing long term, but I was admittedly pissed off at the situation that was created to get me out of there. The second time I was let go was in 2008. That was from a radio station in Flint and I saw it coming. They were in the process of making changes to the station’s format and I was one of a number of people cut loose, including the program director. I charged that to the proverbial game of radio. Plus, I was in the process of starting graduate school at Wayne State University. This one was a net gain overall, truthfully. Over the next five years, I went on a run that saw me appear on NPR, MSNBC, and ESPN Radio, a run where I covered everything from high school softball to a World Series; from municipal elections to Presidential elections; interviewed community leaders to Olympic Gold Medalists. I felt, and still feel, that I’ve paid my dues and earned my stripes in this business. So when I was fired for the third time on April 1, I had to reassess and question whether I still had a place in this business and, really, what I’m doing with my life. The answer has been a resounding Yes. Let’s Go.