A Postscript on JSC Radio Ep. 80 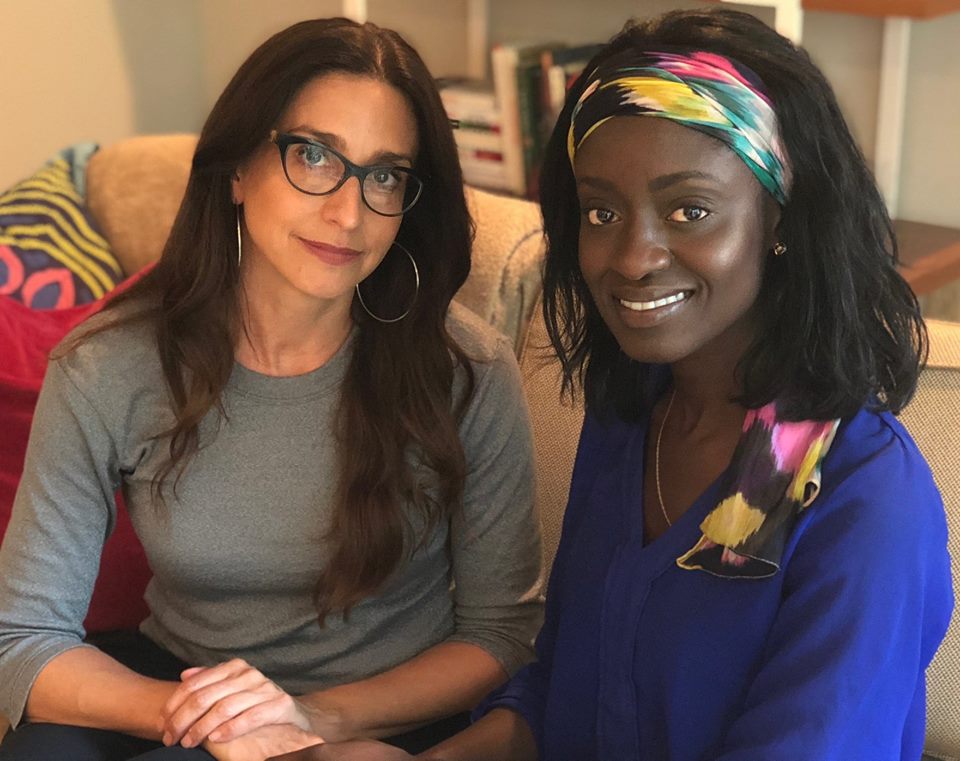 Episode 80 of JSC Radio was a game-changer and an eye-opener thank to two women who turned a tweet into a movement.

So for the first time since April, I’m back here on the mothership to talk about the absurdity of my life, both good and bad, and where we’re going from here. 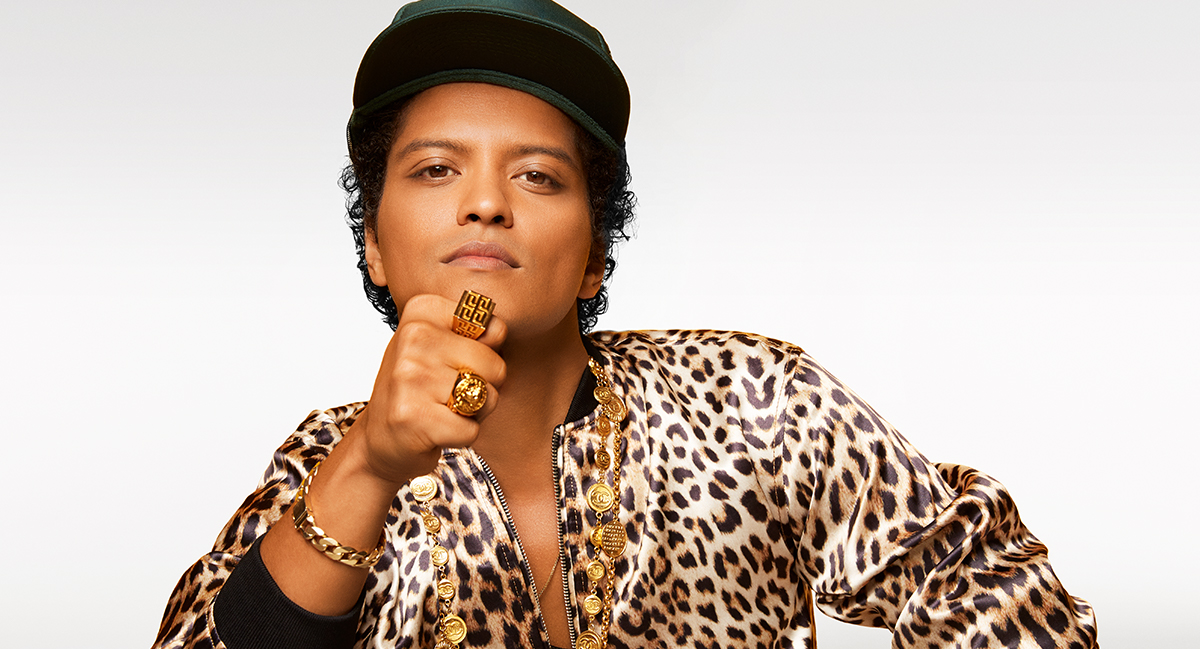 The People’s Podcast celebrates its second anniversary with a commentary on the “Woke” generation’s obsession with denigrating Bruno Mars. Plus we remember Craig Mack. 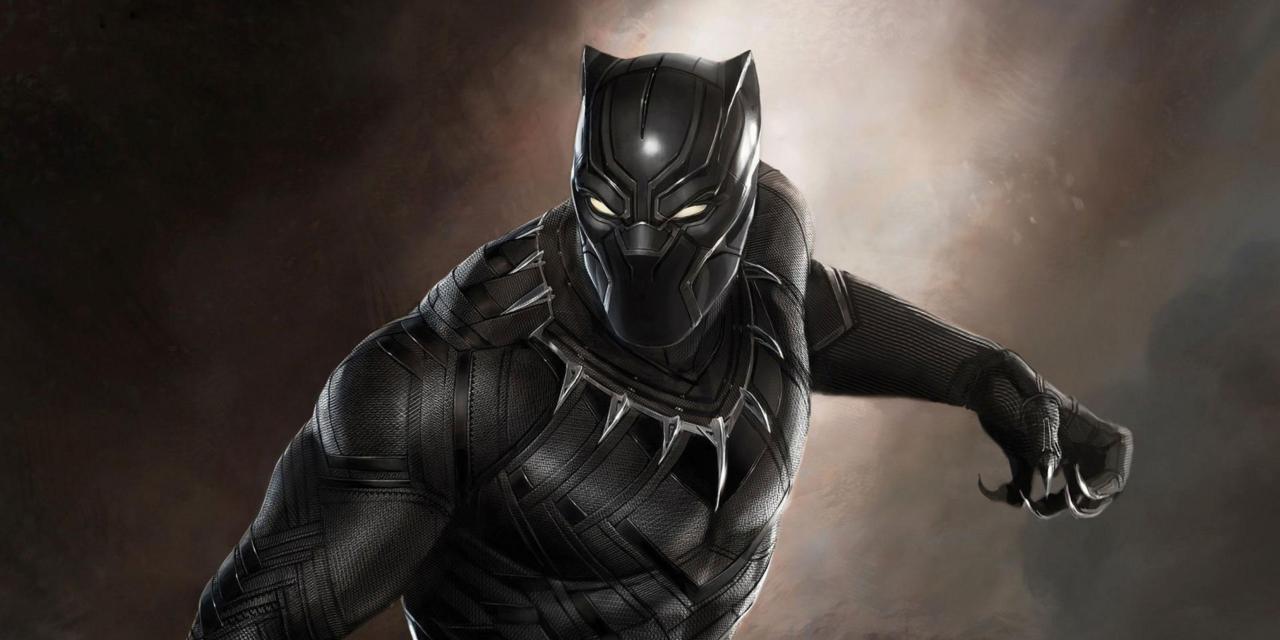 Michigan State’s Miles Bridges had to pay the NCAA $40 for a lunch his family had with an agent. And that $40 is apart of the problem.