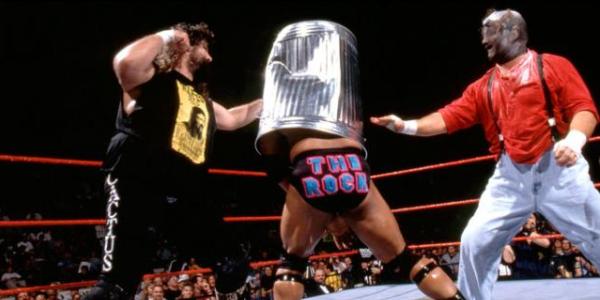 Ep. 66 is the 3rd #RetroReview! We look at The 1998 Royal Rumble including Austin’s Rumble Victory, Mick Foley pulling a Tripleheader, The Rock rounding into form, Kane burning everything down, and Shawn Michaels suffering a game-changing injury.