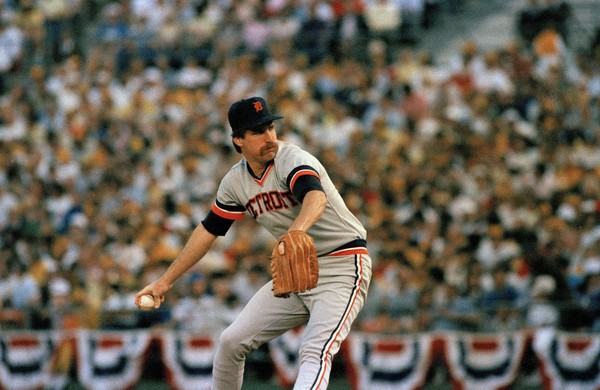 It took much longer than it should have, but two of the 1984 Detroit Tigers — Alan Trammell and Jack Morris — have finally gotten the call to the Baseball Hall of Fame. It’s about damn time…but one familiar face is missing and the Tigers need to do right by him.

Plus: A commentary on my friend Adrienne Lawrence and why she needs our support. 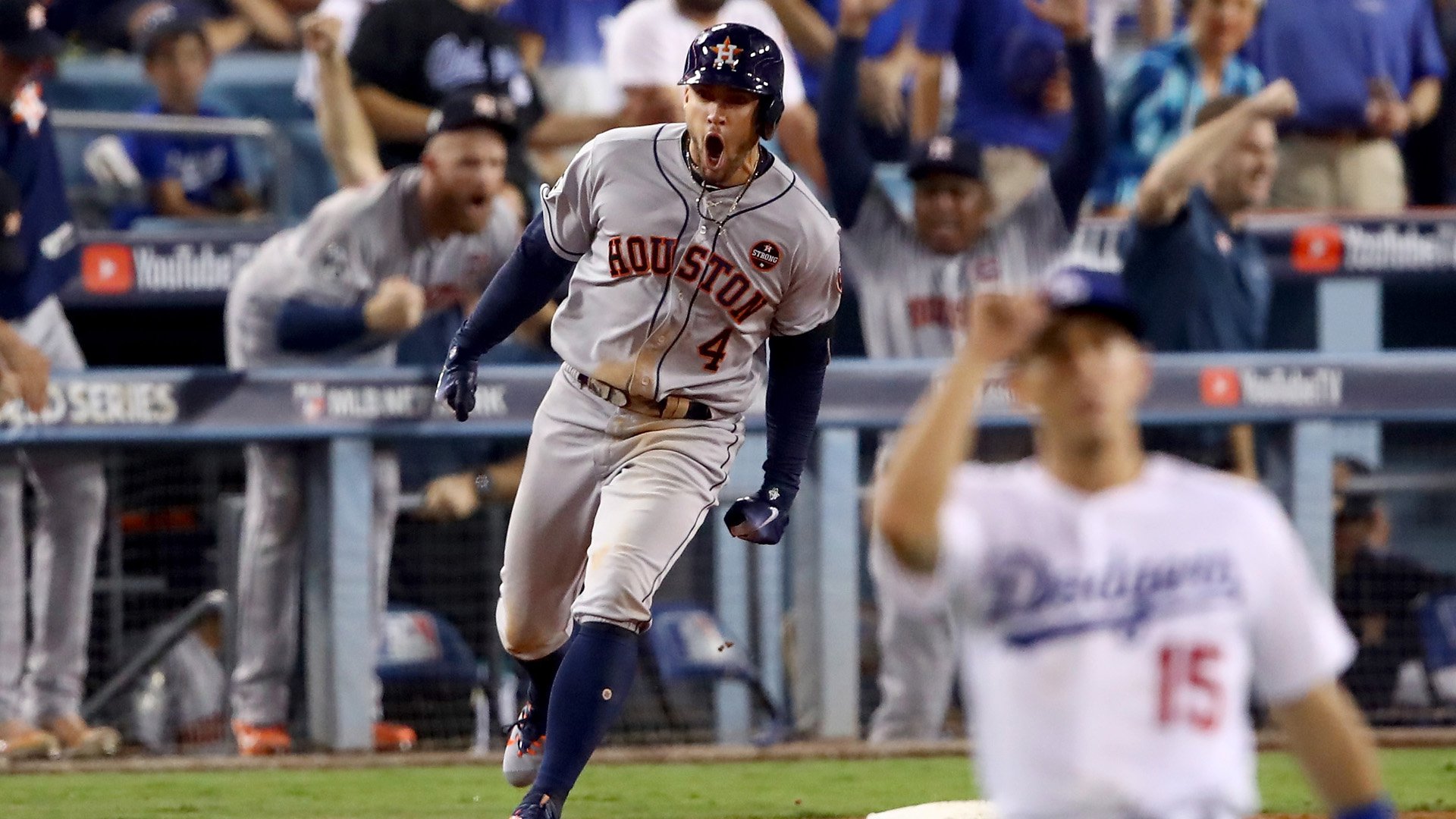 The Houston Astros win the World Series while the Detroit Lions waste everyone’s damn time. Plus: Cardi B wins the “Spirit of Detroit” Award because she…does stuff…?

JSC TV is coming and I’m not sure the world is ready for it. Plus, the Detroit Pistons can’t fill a brand new arena and the Spartans beat Michigan again.

Off Base: Baseball’s Black Out is Real 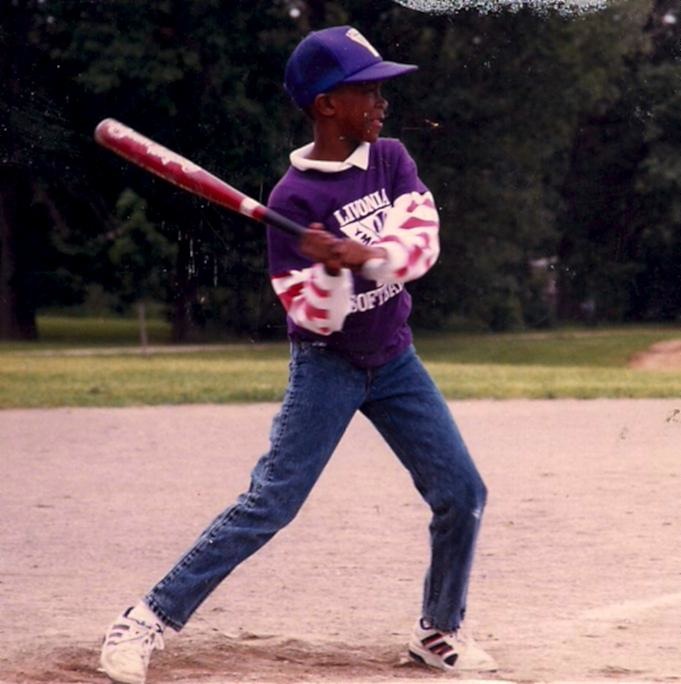 Baseball was my first love. Not basketball. Not track. Not Football. But as I’ve gotten older, the sport has gotten a lot less black. I was up on this 3 years ago. Check it out.

DETROIT (JSC) — In retrospect, I’m not at all shocked that my beloved Detroit Tigers brought back Jose Valverde last night. Seriously, when I heard that he was signed to that minor league deal three weeks ago, the writing was already on the wall….